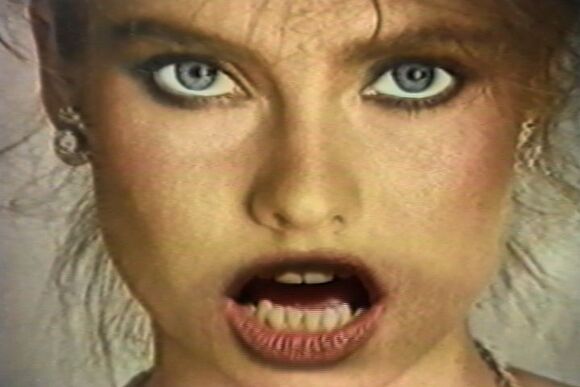 "Generics" is the name applied to no-name foods and household items that began appearing in grocery stores during the recession of the 1970s.  When novels were added to the collection of genre products, entitled "Western", "Romance", "Adventure", etc., it was from this phenomenon that the initial idea for Generic Video Art was derived.  Between the mid-seventies and the time of GVA's creation, video art had developed and evolved in ways that could be categorized by specific genre groups, and Generic Video Art parodies five of these genres: conceptual, experimental, punk, pet-art, and state-of-the-art.  GVA received a Special Merit Award, Video Art Category, in the 1982 Athens (Ohio) Film and Video Festival and was a Video Art Finalist in the 1983 United States Film and Video Festival, Park City, Utah.